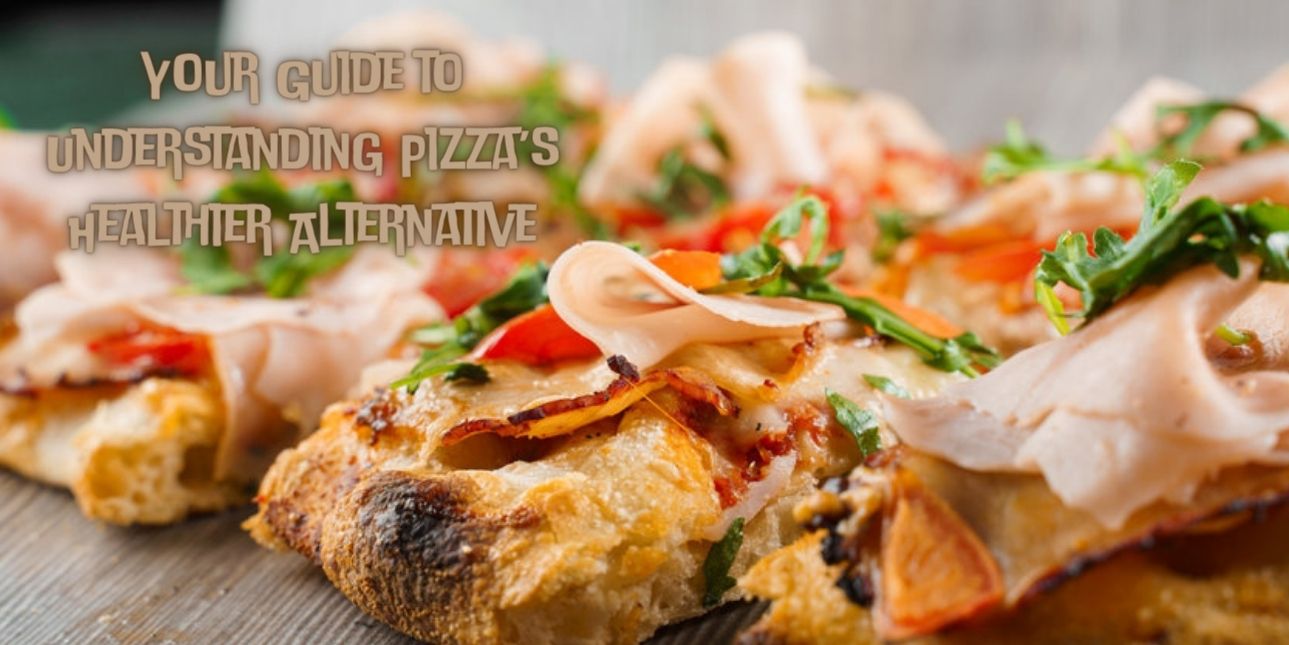 Every day we see new innovations in the art of making pizzas. Despite dating back to antiquity, pizza has remained popular among people, and dominates the global food market. With the variety available in pizzas today, it’s easy to assume that modern takes on the dish originated only recently, however, improvisations in pizza recipes have been around for centuries. Pinsa, a special type of pizza that goes back to the Roman empire, happens to be one such variation. So, what is pinsa? The dish is a type of pizza that requires hand-pressed pizza dough, whereas conventional pizzas usually depend on hand-tossed pizza dough instead.

Apart from the initial preparatory processes of kneading and pressing the dough, there exist several differences when you compare pinsa vs. pizza. Given that these ancient yet delicious classics are just making their entry into the international market, it presents you with an opportunity to present your customers with a Roman-age classic they’re bound to relish. We describe the various details surrounding the delicacy to help you understand what is pinsa, and how you can bake it at your establishment!

What is Pinsa Pizza?

Pinsa is a delicacy that has a long history. It was originally prepared in Italy during the Roman empire. Pinsa pizza is interchangeable with what is Pinsa Romana. Pinsa is at times referred to as Pinsa Romana to denote its origins and to stick to its authentic nomenclature. Pinsa comes from the Latin word “pinsere” which translates to hand-pressed dough - which is exactly how pinsa is prepared. Pinsa bases have a different preparation process when compared to conventional pizza varieties, giving rise to a distinct taste and texture. Pinsa bread is crispy on the outer portions and extremely soft on the inside. This occurs due to the incorporation of air while pressing the dough down by hand. Pinsa preparation also leads to bubbles in the dough when baking, giving the dish a cloud-like feel, which is even more enhanced when combined with cheese, meat, and vegetables. 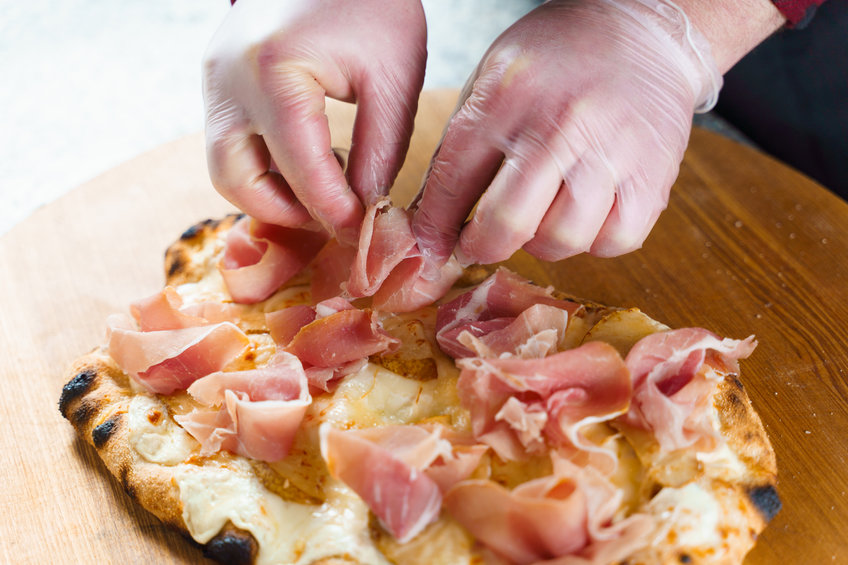 Despite the differences between pinsa vs. pizza, a lot of people confuse them to be the same thing. There are several core differences between the the Roman delicacy and its popular counterpart. While chefs use wheat flour to prepare pizza dough, pinsa is made from all-purpose flour instead. Pizzas are known for their characteristic circular shape that is cut into several slices and then served, pinsa Romana on the other hand, is oval. Another important difference betwee pinsa vs. pizza is fermentation. While the former has to undergo a longer fermentation process that can last between 48 and 72 hours, pizza dough is fermented only for up to 24 hours. Pizza dough also contains higher flour content, whereas pinsa is a more hydrated dough and retains a lot of the water content even throughout the cooking process.

Due to the higher water content used in the dough, pinsa has a lighter feel and texture when compared to a pizza base. Pizza bases can be kneaded and tossed in a variety of crust thicknesses, whereas pinsa relies on the uniform thickness of the base achieved purely by pressure exerted by the fingers. Another important difference between pinsas and pizzas is the inclusion of soy and rice flour in pinsa dough. A mixture of these three types of flour brings about a rich texture in the pinsa. The Roman variety of pizza is also baked at lower temperatures and retains a lot of the natural composition of the ingredients.

Is Pinsa a Healthier Alternative?

Now that you know what is pinsa Romana, it’s time to evaluate the health benefits of the dish. Pinsa dough is fermented for a long duration, allowing the beneficial microbes like yeast to break down complex carbohydrates and proteins into simple sugars and amino acids. This improves the digestibility of the food overall. The body absorbs the nutrients faster and is also aided by the higher water content in the dough. Since nearly 80% of the water is retained throughout the food prep and cooking, pinsa happens to be a very easy-to-process food item. This makes it light, yet delicious, allowing your customers to enjoy a lavish meal without feeling bloated afterward. The mixture of different flour types provides a variety of proteins and complex carbohydrates, making for a healthy meal. When you compare pinsa vs. pizza on the macronutrient aspect, pinsa has a lower amount of cholesterol, glutens, fats, and is also less starchy, making pinsa a healthy food option for your guests looking to enjoy the guilt-free indulgence.

Preparing the dough for making pinsa bread is quite straightforward and involves a simple process. Following the below process will help you make the pinsa dough in a few steps.

What is Pinsa Romana without toppings? As far as the toppings go, you can get creative with them and add toppings of your choice. It often uses a garlic and mushroom topping that’s been sauteed in a pan for at least five minutes. The pinsa is embellished with provolone cheese or any other variety of your choice and baked for about 10-12 minutes at 425 degrees Fahrenheit. You can add other vegetables and meats to make your pinsa offerings more interesting for your customers. Ensure your pizza equipment is up to the mark and set to the right temperatures to prepare pinsas.

With this straightforward guide to pinsa, you can now offer your patrons a healthy, delicious, and fulfilling meal that is an ancient, albeit better take on conventional pizzas. You are bound to make several customers happy with this fluffy and rich offering from Rome.